Solar power is the power of the future.  Or is it?  How does solar power work and is it really the key to saving the environment? 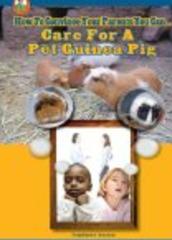 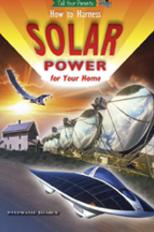 Ever wonder how a hybrid car works?  How does it save gas?  Is it really better for the environment?  Check out Hybrid Cars and learn about electric and combustion motors and how they work. 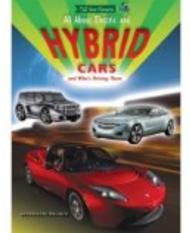 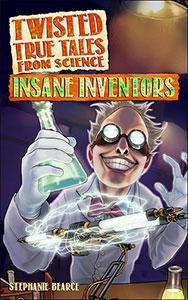 Ground up mummy bones, dried toads tied around the neck, and a morning breakfast of lice and pee. It sounds like a horror movie but those are actual medicines prescribed by early doctors. Medical students studied anatomy on bodies stolen from graves, and had to operate on people while they were awake. Learn about the medicines that came from poison and doctors who experimented on themselves and their families. It's a twisted tale of medical mayhem, but it's all true!

Famous sheriff Wild Bill Hickok was actually fired from his job.  One of the best stagecoach drivers was a woman and the beautiful Belle Starr was a ruthless cattle rustler.  The truth about the Wild West is not told in your history books.  Learn about lost gold mines, heroes like Wyatt Earp, and make your own Most Wanted poster.

A pirate who was a scientist, the real Robinson Crusoe, and real buried treasure are just a few of the true stories in Pirates and buried Treasure.

Discover the truth about Anne Bonny, the Irish woman who was a true Pirate of the Caribbean, the secrets of Calico Jack and Blackbeard  Then learn how to talk like a pirate and make a buried treasure map for your friends. 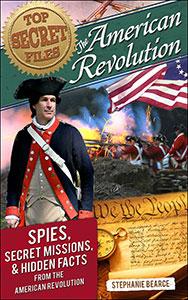 George Washington had his own secret agents, hired pirates to fight the British, and helped Congress smuggle weapons, but nobody's telling those stories in school.  Learn the truth about how spies of the American Revolution used musket balls, books, and laundry to send messages. discover the female Paul Revere, solve a spy puzzle, and make your own disappearing ink with help from the Top Secret Files of History.

It was the quintessential wild west town with over a million head of cattle, Wild Bill Hickok as the sheriff, and gun fights on Main Street.  From its days as a cattle town to  becoming the home town of popular president Dwight D. Eisenhower; Abilene, Kansas is a fascinating town. 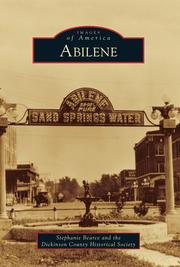 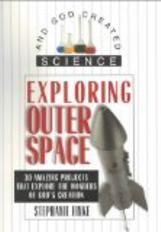 A Kid's Guide to Making a

Building your own terrarium is like creating your own secret world.  Learn how to make a world that has it's own water cycle.  Have fun creating terrariums with different themes. 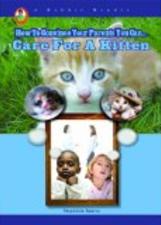 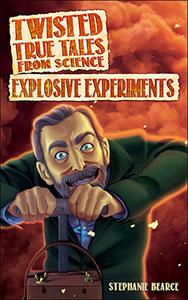 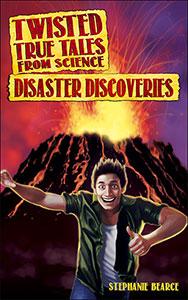 London was once covered in a fog so polluted that it killed 12,000 people. The Aleppo earthquake killed 230,000 people, and a wall of water mysteriously wiped out the whole town of Burnam-on-the-Sea. All of these were catastrophic disasters, but they led to important discoveries in science. Learn about how the earth turned to liquid in New Zealand, and what happens when a tsunami meets a nuclear reactor. These stories may sound twisted and strange, but they are all true tales from science!Type your paragraph here.

Two thousand years ago Chinese scientists were looking for a medicine that would make them live forever. Instead, they blew up their lab and discovered gunpowder. Alfred Nobel blew up his laboratory twice before he discovered the formula for dynamite. Learn about the Apollo 13 and Challenger explosions, and the strange space explosions caused by top secret Starfish Prime. These stories may sound twisted, but they're all true tales from science! 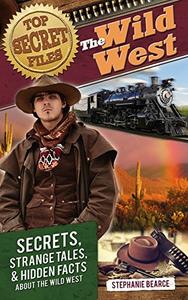 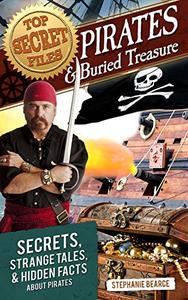 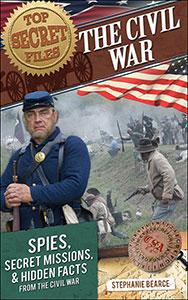 The Pig Pen cipher, the Devil's Coffee Mill and germ warfare were all a part of the Civil War, but they are not in your history lessons. Discover the truth about Widow Gereenhow's spy ring, how soldiers stole a locomotive, and the identity of the mysterious "Gray Ghost."  Then build a mode submarine and send secret signals to your friends, all with help from the Top Secret Files of History. 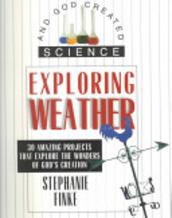 Build your own weather station, learn to calculate wind speed, and predict tornadoes.  This book is full of experiments that help you explore God's amazing weather.

A Kid's Guide to

Do you love digging in the dirt and growing plants? Then this is the book for you.  Learn how to grow flowers and vegetables  even in the smallest spaces. 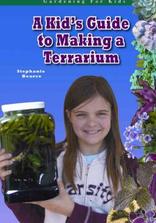 How to Convince your Parents You Can Care For a

Fluffy, playful, and full of fun, everybody loves a kitten.  What? Your parents say NO to a cat?  Then you need to read this book.  Get all the facts and convince your parents that you can take care of a kitten!

Nikola Tesla was crazy smart. He invented the idea for cell phones in 1893, discovered alternating current, and invented a death ray gun. Of course, he also talked to pigeons, ate only boiled food, and was scared of women who wore jewelry. He was an insane inventor. So was Henry Cavendish, who discovered hydrogen, calculated the density of the Earth, and was so scared of people that he had to write notes to communicate. Sir Isaac Newton discovered the laws of gravity, believed in magic, and thought he could make a potion to create gold. These stories may sound twisted, but they're all true tales from science! 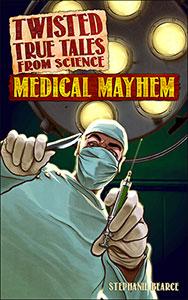 Poison dart umbrellas, lipstick pistols, and cyanide guns were all a part of the arsenal of tools used by spies of the Soviet KGB, American CIA, and British MI6, but you won't learn that in your history books! Learn the true stories of the Cold War and how spies used listening devices planted in live cats and wristwatch cameras. Discover how East Germans tried to ride zip lines to freedom and the Cambridge Four infiltrated Britain.  Then make your own secret codes and practice sending shoe messages. It's all part of the true stories from The Cold War.

​Scar face Capone, Lucky Luciano, machine gun massacres and rum runners were all a part of the roaring twenties and dirty thirties.  learn about speakeasies, blind pigs, Machine Gun Kelly and the amazing untouchables.  It's all a part of the true history of Gangsters and Bootleggers. 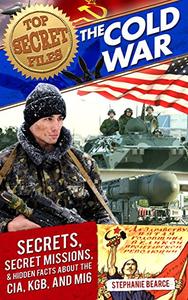 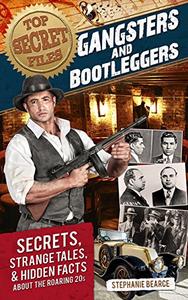 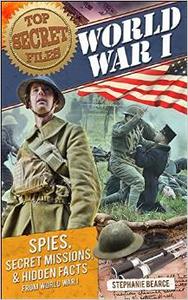 Flame throwers, spy trees, bird bombs, and Hell fighters were all a part of World War I, but your teacher won't mention them in history class!  Uncover long-lost secrets of spies like Howard Burnham, "The One Legged Wonder," and nurse-turned-spy, Edith Cavell. Hack into secret files to learn the truth about the Red Baron and the mysterious Mata Hari.  Then build your own Zeppelin balloon and mix up some invisible ink.  You'll learn it all in the Top Secret Files of Histoy

Spy school, poison pens, exploding muffins, and Night Witches were all a part of World War II, but you won't learn that in your history books!  Crack open secret files and read abou the mysterious Ghost Army, rat bombs, and doodle bugs.  Discover famous spies like the White Mouse, super agent Garbo, and baseball player and spy, Moe Berg.  Then build your own secret agent kit and create a spy code.  It's all part of the true stories from the Top Secret Files of History. 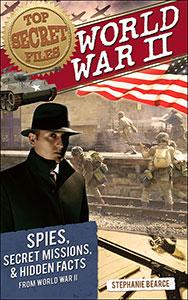 Build your own rocket, explore the solar system and learn about the phases of the moon.  This is a book full of experiments and ideas to explore God's incredible universe.

How to Convince Your Parents You Can Care For a

Have you ever wanted a cute cuddly pet of your very own, but your parents keep saying no? Then this is the book for you.  Read all about the adorable guinea pig and learn how to convince your parents that you are ready for a pet.