A Kid's Guide to Making a Terrarium (Gardening for Kids)

Imagine a miniature world under glass. It has growing plants and falling rain, yet it is small enough to sit on your bedside table. This miniature world is a terrarium, and you can build one of your own.

A Kid's Guide to Container Gardening

Would you like to grow a patio full of soup? Grow your own jungle or make your house a rainbow of flowers? You can do all this and more if you learn how to build a container garden. 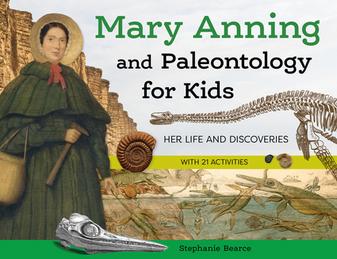 Mary Anning and Paleontology for Kids

Mary Anning was only twelve years old when she excavated the skeleton of an animal never known to man. The discovery of the ichthyosaur was the dawn of a new age of science called paleontology, and Anning became one of the leading experts in the study of dinosaurs. Her discoveries helped lay the groundwork for Charles Darwin’s theory of evolution and changed the way scientists understood the past. Unfortunately, as a woman of the 1800s, her contributions were overlooked and instead credited to male naturalists who had purchased specimens from Anning.

How to Harness Solar Power for Your Home

Imagine living in a world with clean air and very little pollution. Imagine never having to hear your parents complain about paying the electric bill. Does that sound too good to be true? It s all possible with solar energy.

This or That Technology

This or That Space 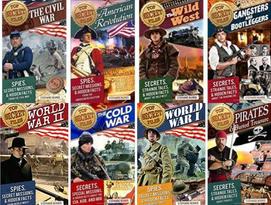